Spain news: where can you find interesting news about Spain? 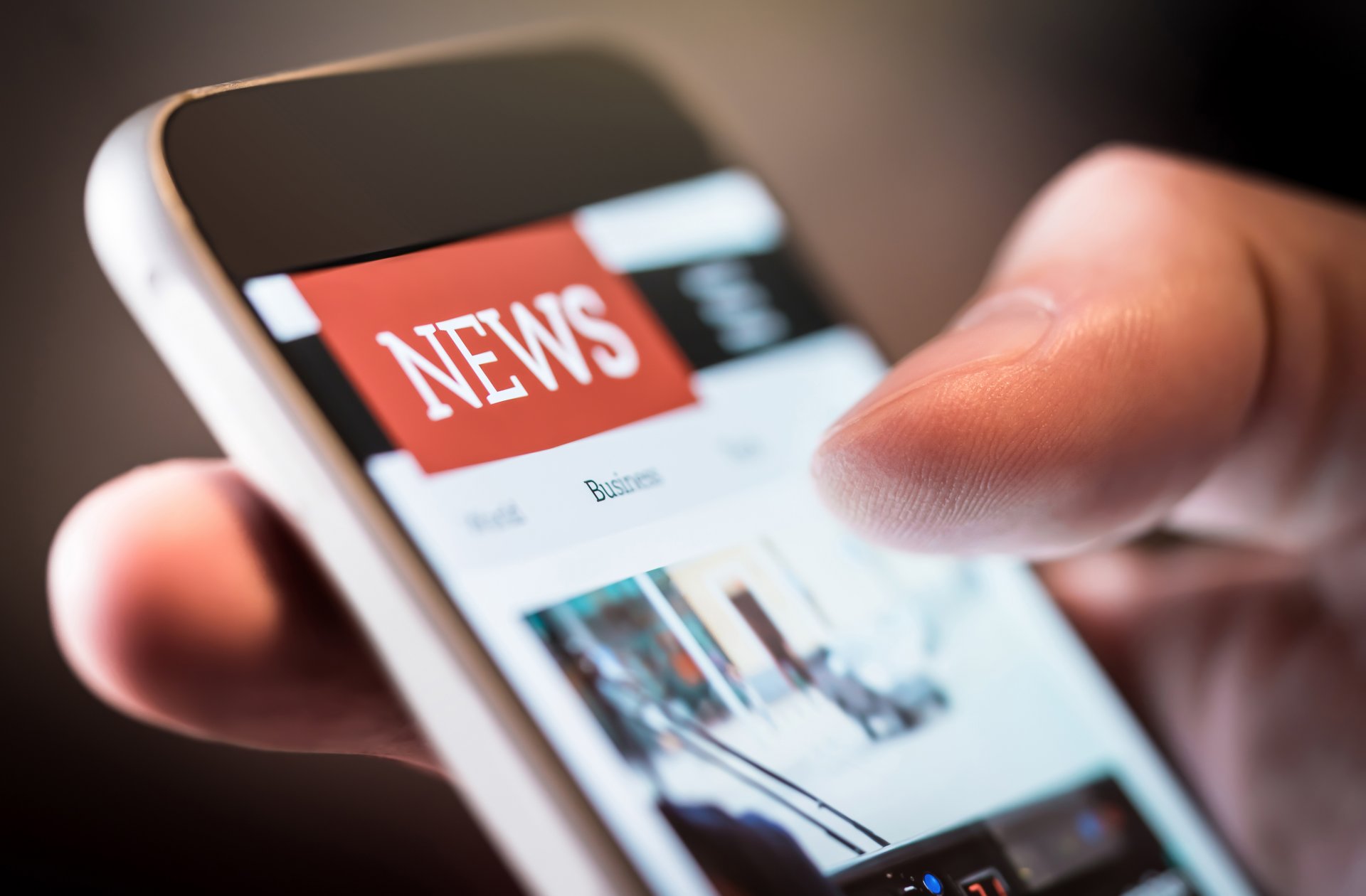 English living in Spain as well as people who buy a house in Spain regularly ask us which websites are a good source of news. Many people like to read the news, preferably in their own language. We have therefore made an overview below of Spanish and English news sources about Spain.

The Spanish newspapers are of course an important source of information about Spain, but not every English person speaks enough Spanish to fully understand the content. It also contains a lot of local and political news that foreigners are often less interested in. Well-known Spanish newspapers are, for example, El Pais, La Razon, El Mundo, ABC and Vuanguardia. El Pais also has an English language version.

There are also a large number of English-language news sources aimed at foreigners in Spain. For example, Spainsnews uses local news sources translated into English. Spain in English offers a nice source of information and Olive Press offers expat information.

Regional English-language websites are also interesting, such as Sur in English, Costa News, The Leader and Euro Weekly.

Another interesting news source is Facebook. There are a lot of English Facebook pages translating Spanish national or local news. Examples of these are Spanish News Today, Costa Blanca News, Murcia Today and BritsInSpain.