The eating habits in Spain 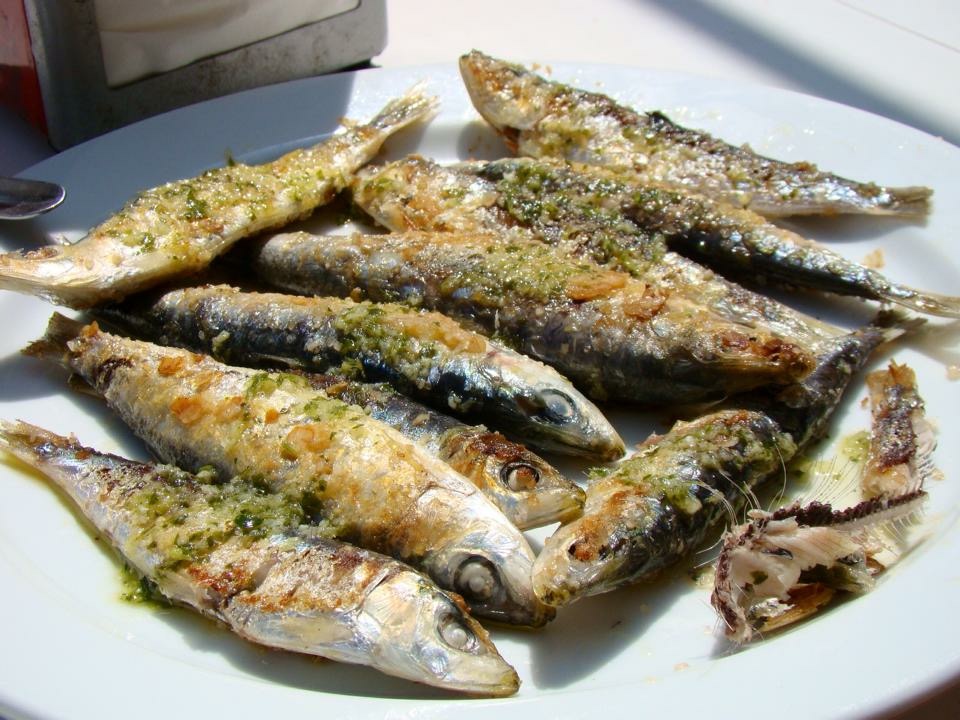 Spanish people are excellent eaters. Usually they eat five times a day, including lunch and dinner. Those two are generally a hot meal. Five times a day seems a lot, but all meals consist smaller portions. This is not what we are used to in the UK. Eating is also a social occasion in Spain, which will take a lot of time, more than in the UK.

In Spain people do not pay much attention to their breakfast. Often this will be a Magdalena (cupcake), or a tostada (toasted bread / pistolet spread with tomato, olive oil and salt). Churros with hot chocolate sauce is very popular in Spain, even as breakfast. This will be eaten at home or to work in a bar, together with a cup of coffee with lots of milk = cafe con leche.

A snack in the morning = almuerzo

Because of the time of lunch in Spain, breakfast will not be fulfilling for the average Spaniard. They take a snack around 10:00 to 11:00 hrs. They will get this snack at the bakery or a supermarket. There are several types of small savory appetizers, for example: empanada (with tomato, tuna, cheese / ham or vegetables), a croissant, donut or a sandwich (bocadillo). Some people go to a bar; Here you can order some small tapas. These are usually offered on the counter or in a display case.

This is usually taken around 14.00 hrs. and is the most important meal of the day according to the Spaniard. They go to a bar, restaurant, or whenever possible they stay at home. At bars or restaurants, you can order a menu del dia (menu of the day). It will cost you between 8 and 12 euros. This menu includes soup or salad, a meat or fish dish and a dessert. Usually a drink is included in the price and sometimes you can have a coffee. The Spaniards usually have a 1 or 2-hour lunchbreak at noon.

A snack in the afternoon = merienda

Spanish people usually eat in the late evening, so in the afternoon (usually between 17:00 hrs. and 18:00 hrs.) they take an extra snack such as a piece of pie, cake or pastries.

The start of dinner is usually after 21:00 hrs. In the summer it could start much later because of the heat. You will not see so much people in a restaurant before that time. Some restaurants will not open until 20:00 hrs. (within English standards this is late, but with the high temperatures in Spain this is quite normal).